Today I had some discussions about miracles and how "real" they are. The standard scheme for a miracle is this: "The observers (scientists/doctors/people/etc.) said that it was impossible, but after some time and efforts (that could be prayer, church, using herbs, etc.) observers (same or others) confirmed that something miraculous has happened".

You might assume from my post that I am against the miracles and all the other extra-terrestrial stuff, but you are wrong. I say nothing about whether miracles are real or not, the truth is - never stop asking yourself "what if...", if there is doubt - look for reasons, if there is no doubt - you could have made some alogical assumptions. 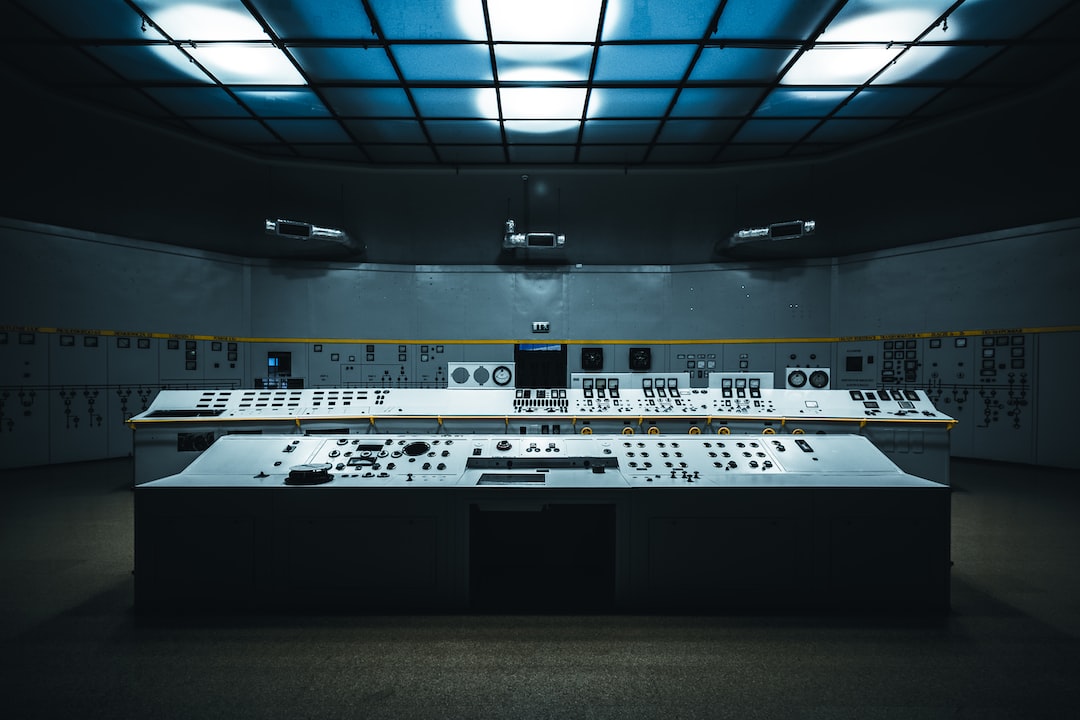 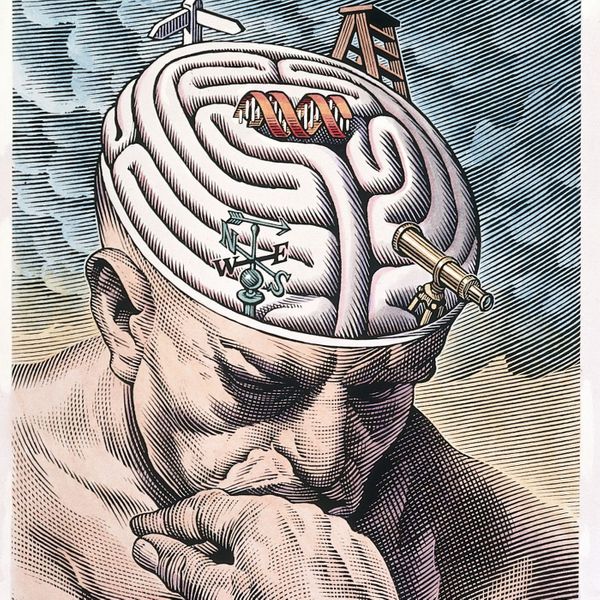